he President has declared the country’s opioid crisis a public health emergency. According to the Centers for Disease Control and Prevention, overdose deaths involving prescription opioids have quadrupled since 1999, and so have sales of these prescription drugs. The epidemic has a significant impact on the labor force.

Federal agencies have changed the mandatory drug test guidelines, including the Federal drug-free workplace programs. The biggest change to the drug testing panel from the Department of Health and Human Services in 2017 involves language changing “opiates” to “opioids” to accommodate testing of semi-synthetic opioids.

According to Quest Diagnostics, Oxycodone and Hydrocodone are used for the treatment of moderate to moderately severe pain. The sustained-release formulation, OxyContin, is indicated for the treatment of chronic moderate-to-severe pain (e.g. chronic back-pain, cancer) and is not intended to be taken as needed for pain relief. Like all opiates, patients should not drive or operate heavy machinery after taking this drug. Tolerance, the need for progressively higher doses to achieve the same effect, and physical dependence may occur with prolonged use.

Update: The Federal Department of Transportation (DOT) made a final ruling on the proposed rules to include opioids in their drug testing program.  Originally proposed in January of 2017, the ruling is now final and will go into effect on January 1, 2018.

Edge is often asked about the difference between a 5 panel drug test and a 10 panel drug test. Now, questions arise about testing for the expanded opioids. Below is a list of the drugs of detection that these tests seek to identify.

But nothing the copy said could convince her

and so it didn’t take long until a few insidious

This is custom heading element

Why use the expanded opiate panel?

Most of the general opiate screens only detect oxycodone if it is present at a high concentration. With the expanded opiate panel, a specific screening test to detect Oxycodone is added; thereby, increasing the detection rate for oxycodone use/abuse. 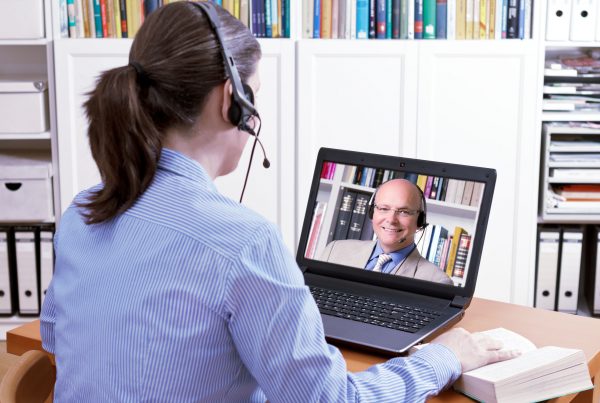 Remote Recruiting: How to Onboard New Hires? 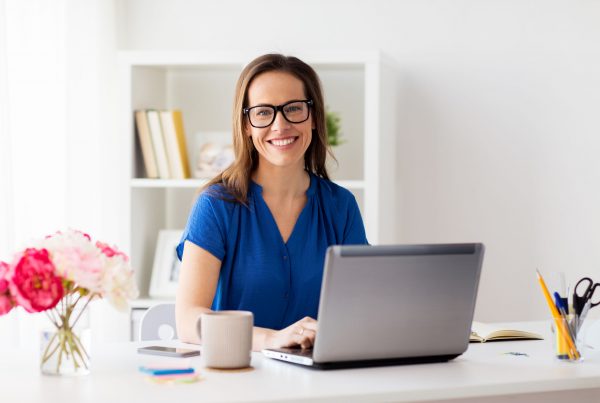 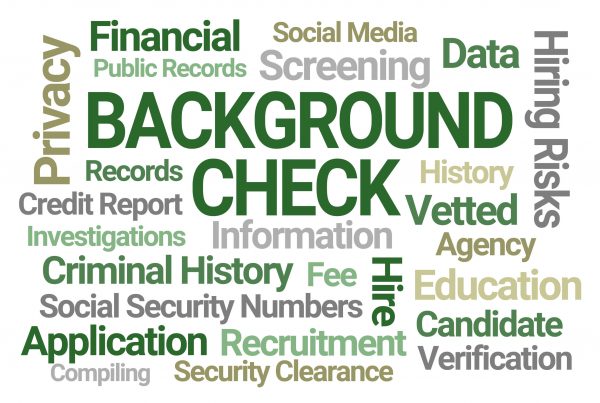 5 Tips to Improve Your Hiring Process in Florida

We Listen, Learn and Deliver

Edge Information Management, Inc., (Edge) an international provider of employment screening services, was incorporated in 1991 by a group of professionals with experience in the field of business, information technology and private investigations.